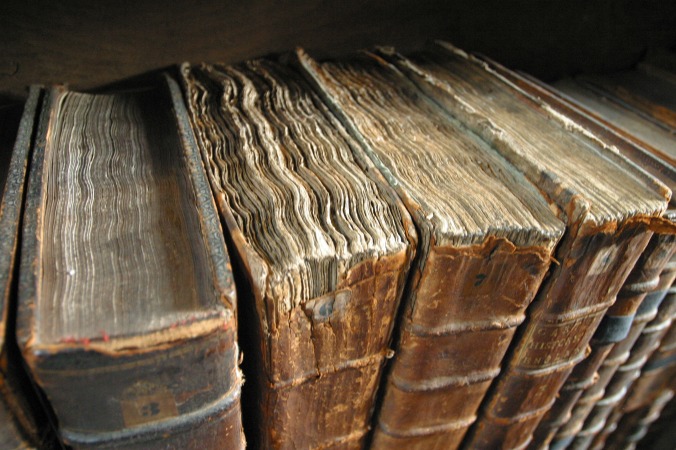 2 Dec. 1779: Rev. James Balfour, Anglican minister at Harbour Grace, writes to Society for the Propagation of the Gospel (SPG): “A raging Famine, Nakedness, & Sickness in these parts. None can experience the heartfelt woe of Women & Children mourning for want of Food.” More info: Dictionary of Canadian Biography.

2 Dec. 1904: Enrico Carafagnini dies in his hometown of Aversa, Italy, while visiting his nephew. More info: Dictionary of Canadian Biography.

4 Dec. 1931: An early morning fire of alarming proportions rages in Harbour Grace. Fire totally destroys the store of William Babb and Sons, formerly owned by Andrew Rutherford, and the stone house of Timothy Hayden, in which a Mrs. Woods and her family live. More info: “The Forgotten Fire,” by Gord Pike.

17 Dec. 1894: Robert Stewart Munn dies at Harbour Grace. The death of Robert S. Munn marked the end of an era in the Newfoundland fishery. His estate was declared insolvent and John Munn and Co. went bankrupt in short order. In spring 1895, the firm’s sealing fleet was sold to pay off his creditors, ending the Conception Bay seal hunt. More info: Dictionary of Canadian Biography.

19 Dec. 1766: Laurence Coughlan appears before the SPG and presents a petition from the people of Harbour Grace and vicinity, asking that he be appointed the Society’s missionary and given an annual stipend. By that date he had already resided “some time” among the people as “their Minister.” More info: Dictionary of Canadian Biography.

26 Dec. 1883: A sectarian riot occurs between Orangemen of Courages Beach and the Roman Catholics of Riverhead. This riot later became known as “The Harbour Grace Affray.”

31 Dec. 1841: A meeting is held at Harbour Grace with John Munn as Chairman, making a strong effort to establish a Steamboat Packet between Harbour Grace and Carbonear, to make daily trips to Portugal Cove.