The Period Setting Room features nineteenth-century furniture, most of which came from the old Presentation Convent, located next to the Immaculate Conception Church (you can see the grounds from the window of the Period Setting Room). Sister Loretta Croke, who taught music at the Convent, donated our organ. On the walls are original painted portraits of the Mundens and the Munns – probably the only known visuals of these famous mercantile families, from Harbour Grace and Brigus. The families’ lives intertwined in both business and marriage. These portraits match the series in The Landing.

Other noted artifacts include the ceremonial horn, used to start the races at the Harbour Grace Regatta, the second-oldest continuous sporting event in North America; R. T. Parsons’s photography equipment (Parsons took many of the early photos of Harbour Grace which adorn the walls of the Museum); a copy of Robert Hayman‘s published work, Quodlibets (1628), considered the first book of English creative writing written in the New World and composed near the grounds of the Conception Bay Museum; and a set of cricket bats used at Innott’s Field and Shannon Park in the late nineteenth and early twentieth century. A famous son of Harbour Grace, John Shannon Munn, was one of only three first-class cricketers to call Newfoundland home. 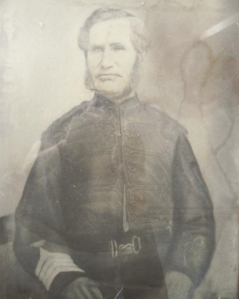 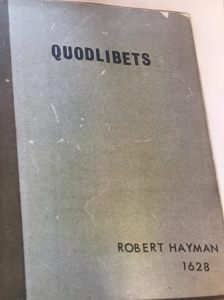 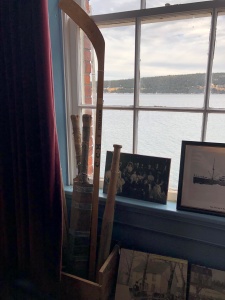