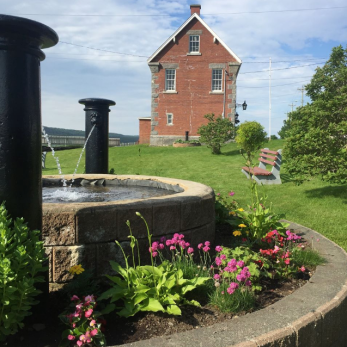 On our grounds, you’ll find two Historic Sites and Monuments Board plaques commemorating Rev. Laurence Coughlan, ideological founder of Methodism in Newfoundland, and Harbour Grace’s history of transatlantic aviation. These plaques were refurbished in 2017 and 2018, respectively. Another plaque, courtesy of the Newfoundland Medical Association, commemorates the life of Sir Thomas Roddick, of Harbour Grace. In the summer months, the flags of prominent Harbour Grace merchant firms and the solid black pirate flag of Peter Easton are flown next to the building. (The skull-and-crossbones flag was added by later pirates.) Also, on the front of the Museum, three plaques detail the history of Easton in Conception Bay, remember the Museum as a National Exhibition Centre (1974), and designate the Customs House a municipal heritage site for the Town of Harbour Grace.

Also, you’ll notice several unique fountains on our grounds. Once located throughout town, these fountains were a public water source for the people of Harbour Grace. Two unique grinding stones (or “runnerstones”) can be found near the west end of the park.

Our patio makes for a great photo op, offering an exceptional view of the bay and Harbour Grace Islands.

In summer 2019, we restored the steps leading to Colston’s Cove, the historic site where John Guy and his crew landed salt in October 1612. The steps and beach are accessible to visitors in the spring, summer and fall months.

In summer 2020, we added a new addition to the grounds: outdoor lighting! These are activated by a timer – they come on in the evening and turn off around 12 p.m.; so drop by some evening and have a walk through! 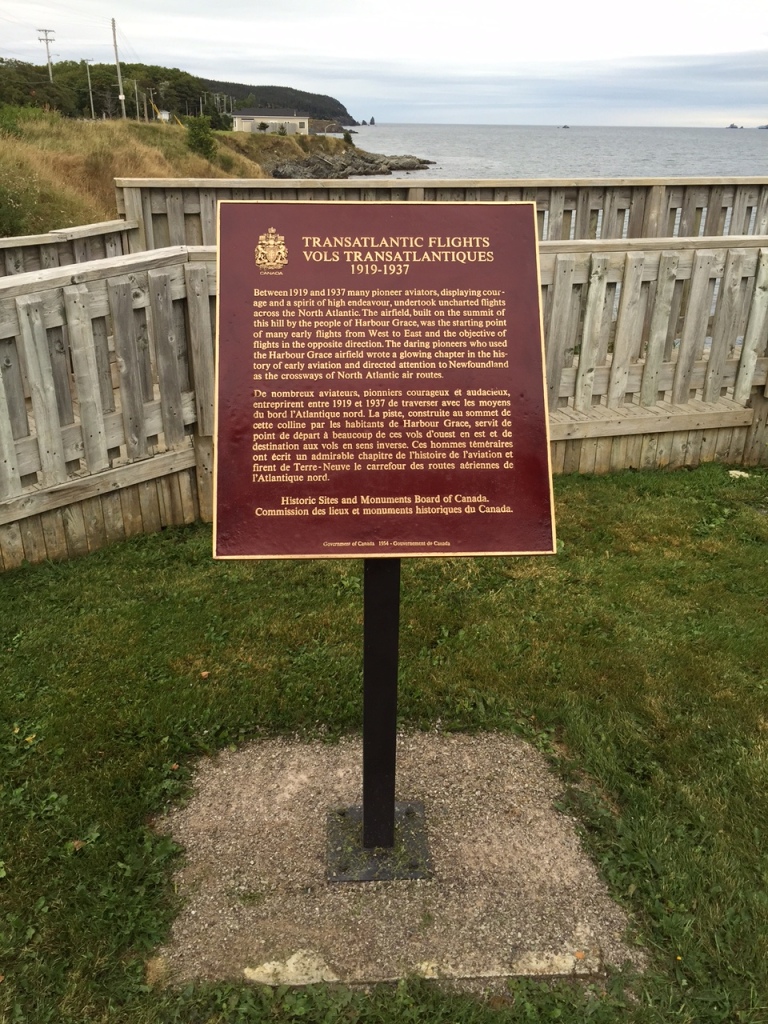 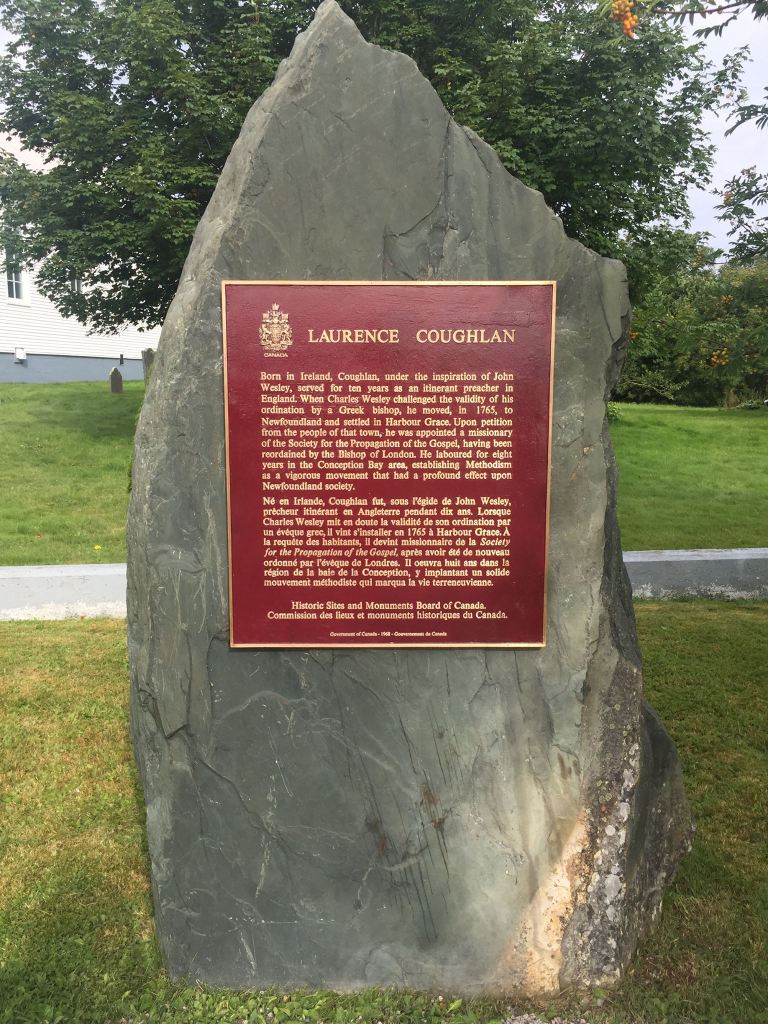 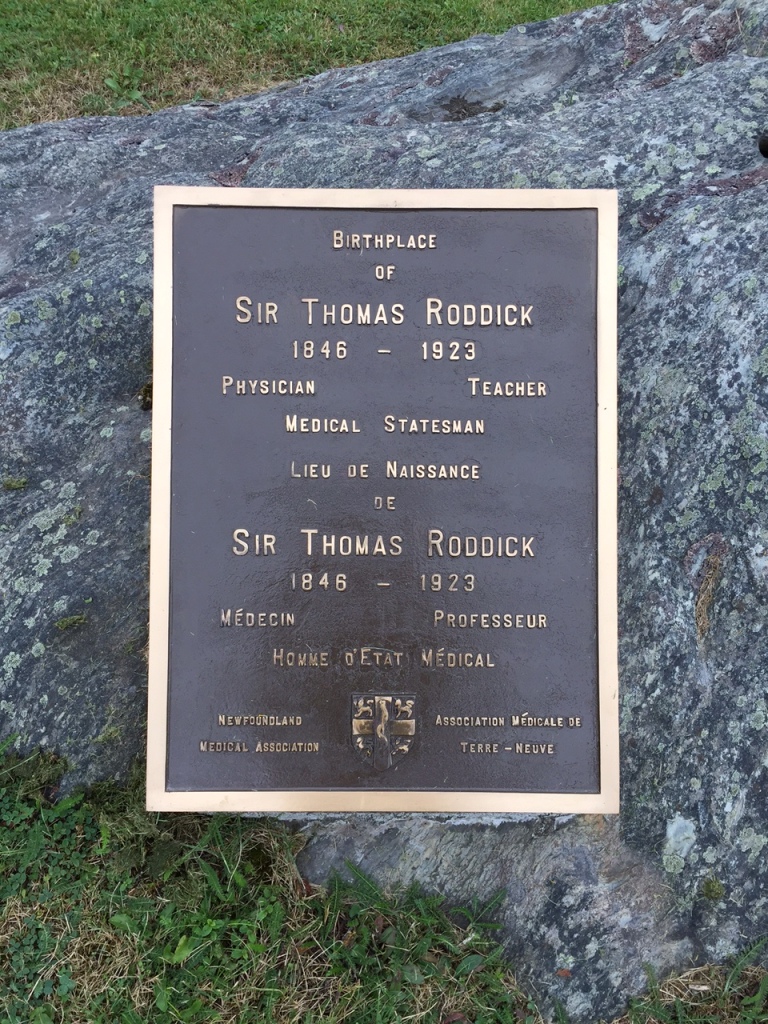 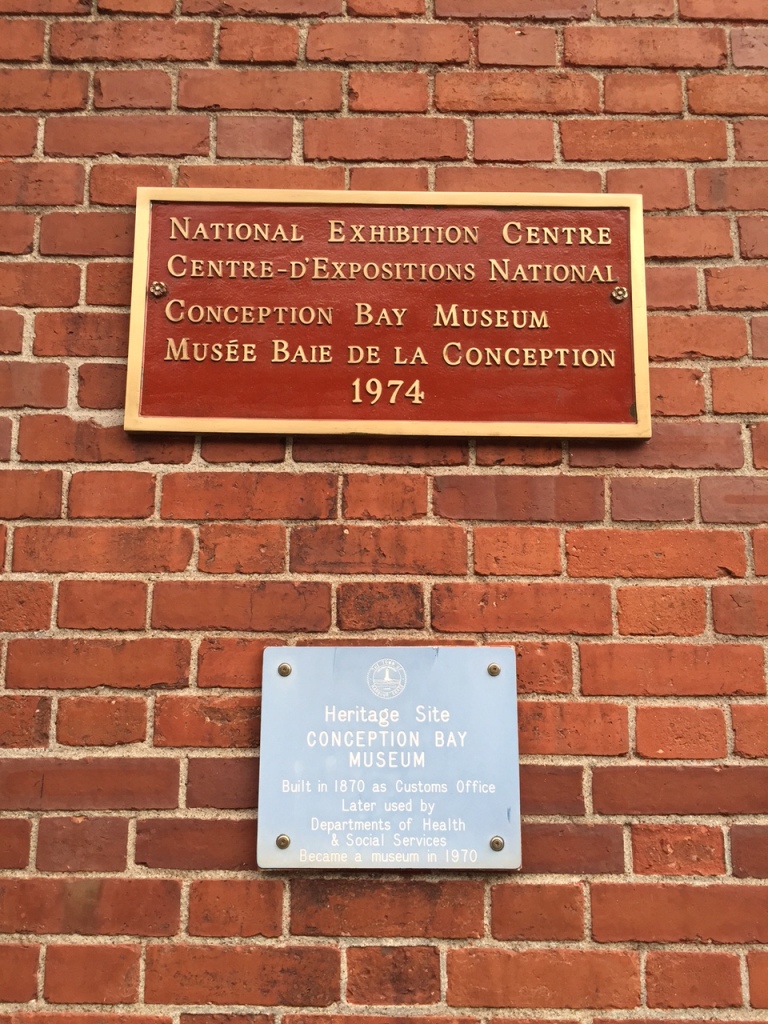 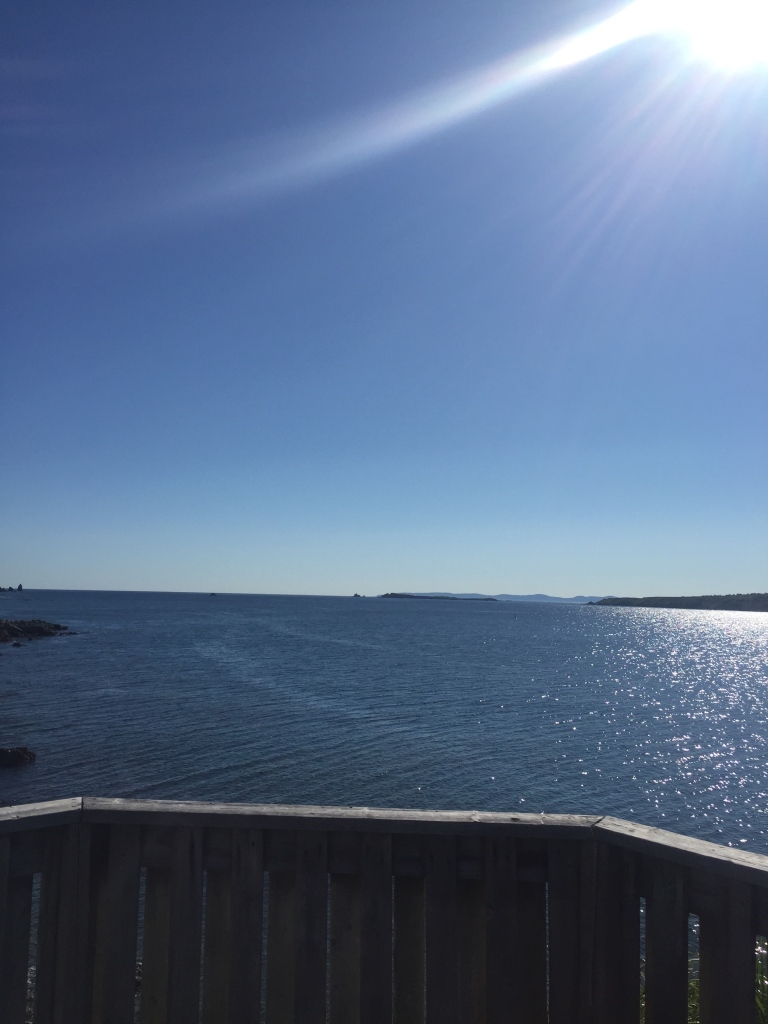 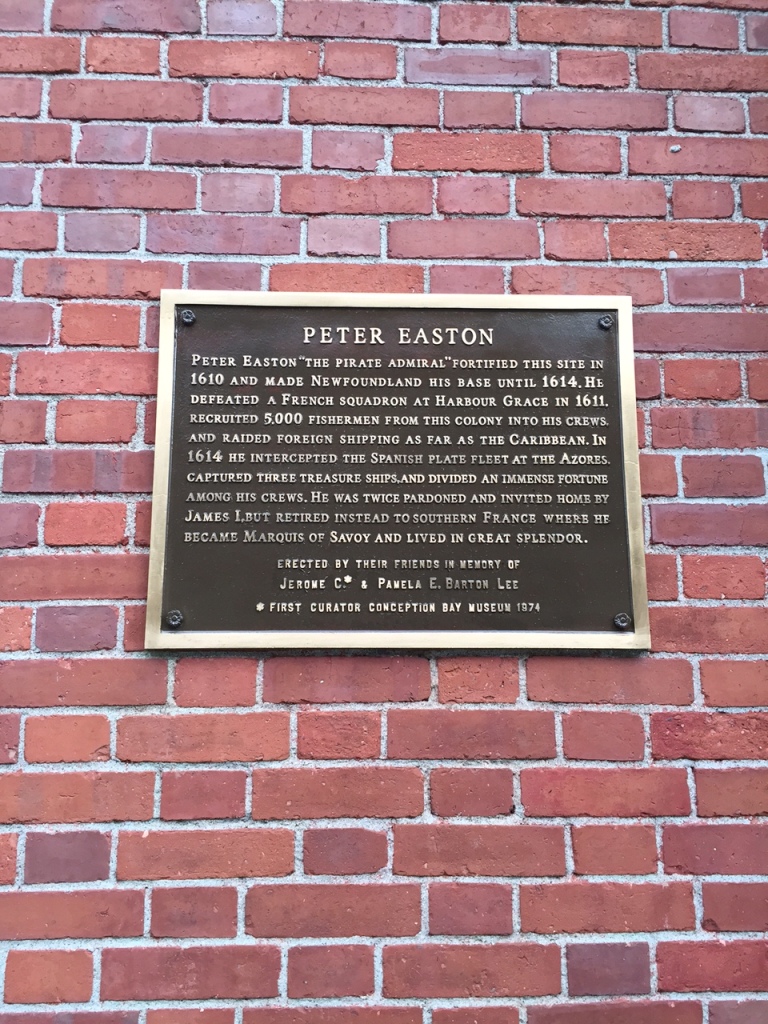 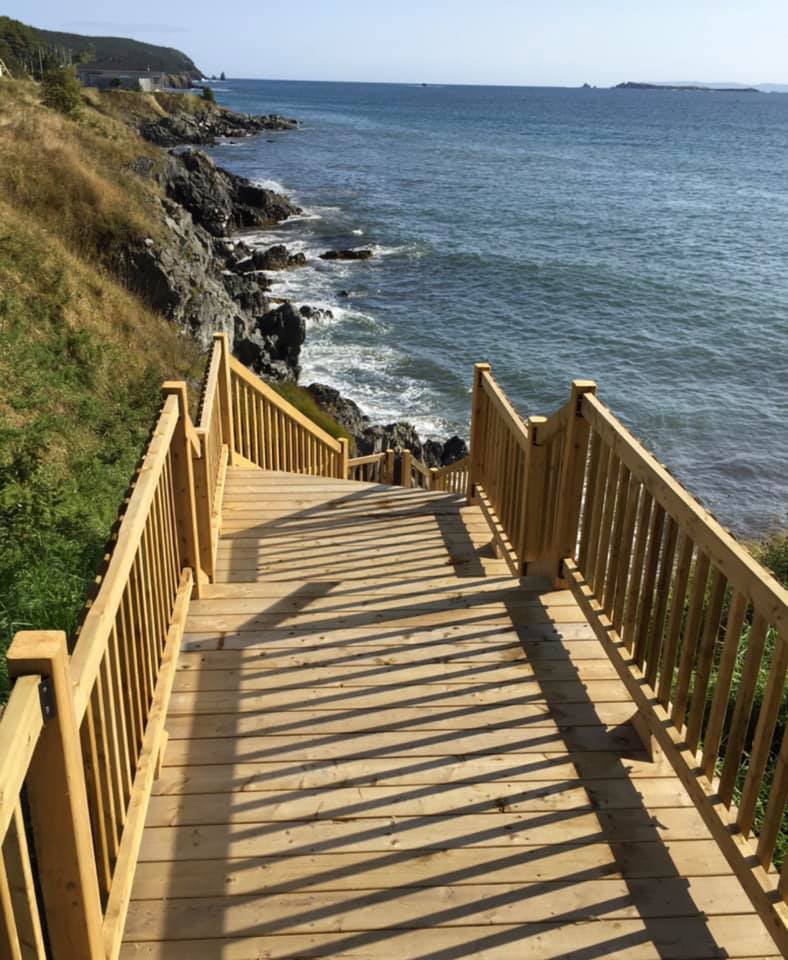 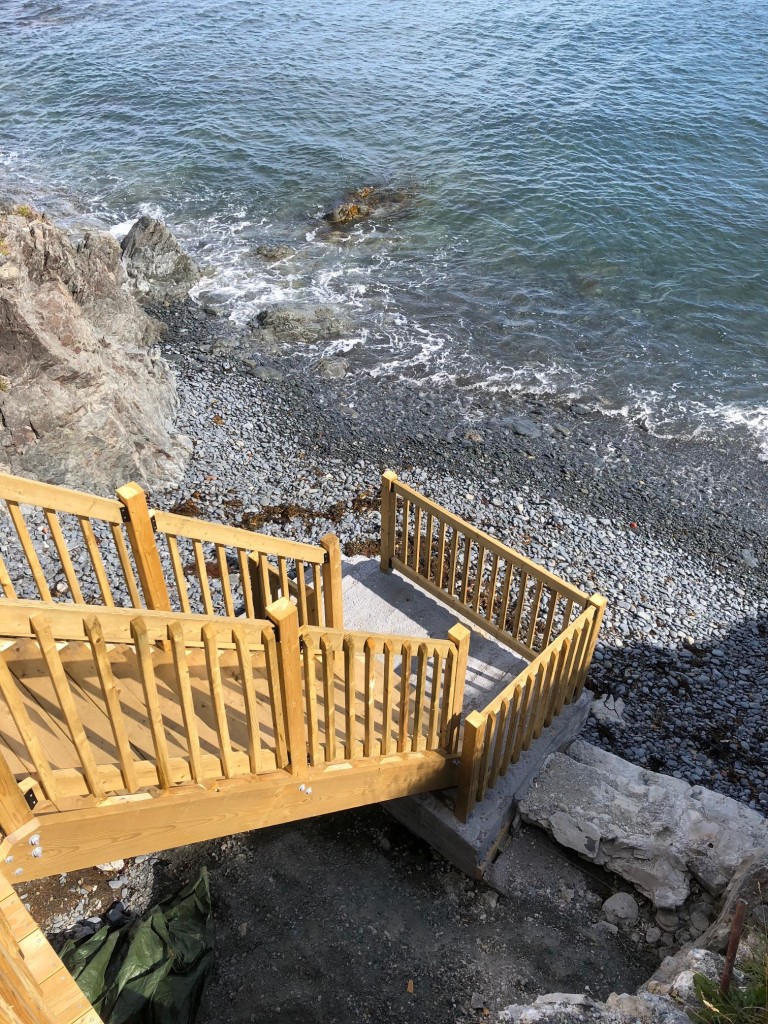 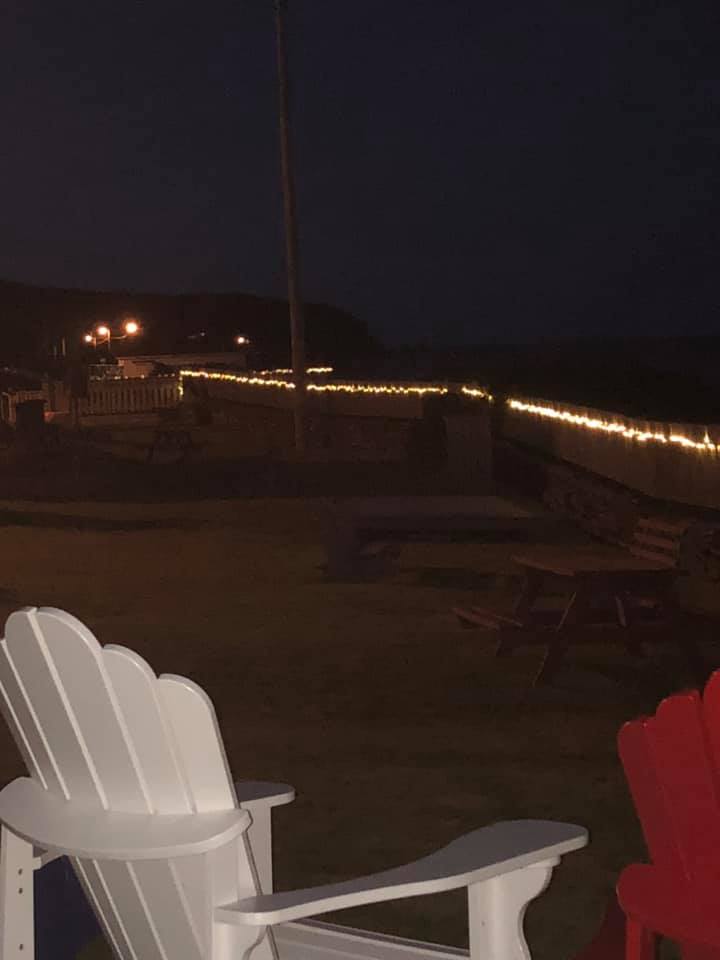 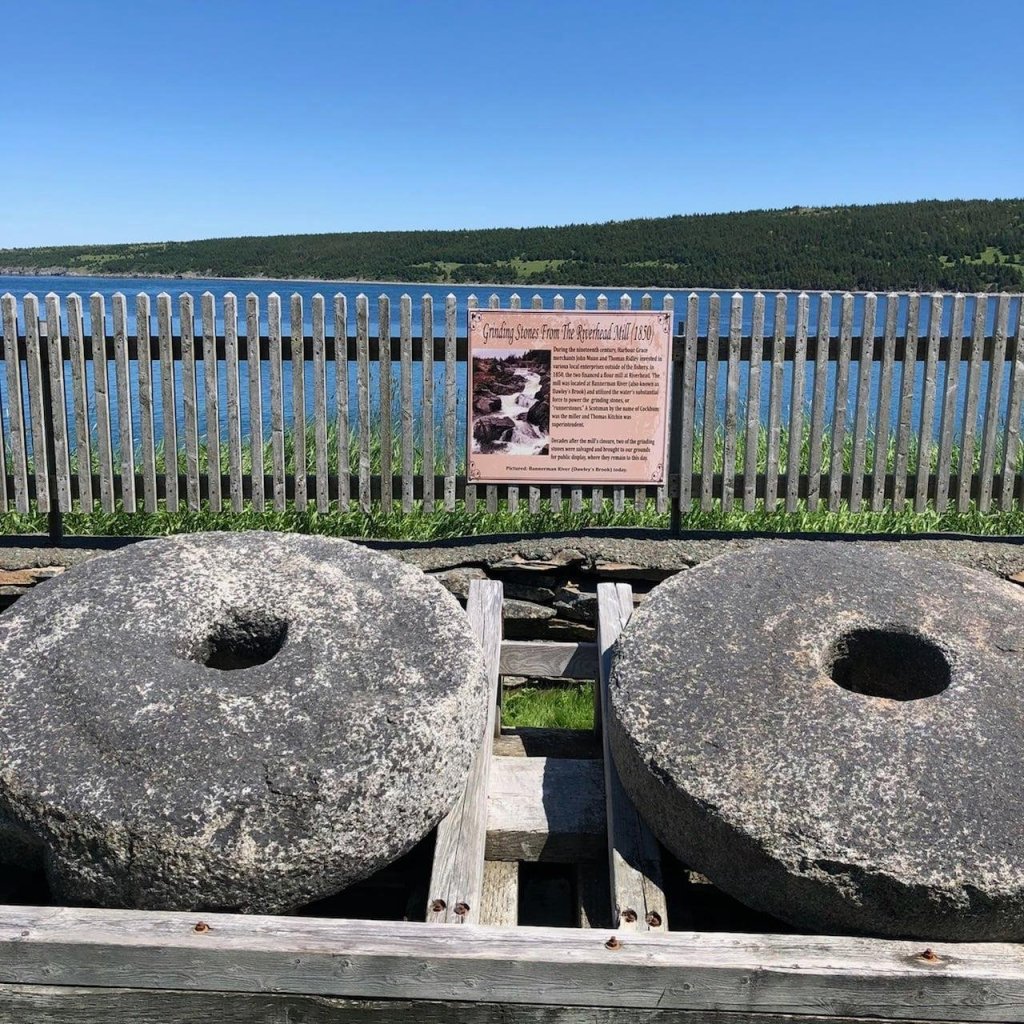