For years this coat of arms hung above the magistrate’s desk at the Harbour Grace Courthouse, before the building closed in 2015. Much of what we know of its history  comes from W.W. French, a former jailer.

According to French, James Clancy (or John Alexander Clance) painted the coat of arms in 1850. A writer, painter and musician, Clancy was said to have escaped some trouble in Ireland. What “trouble” is unknown, for the reticent Clancy “brooked no question as to his condition.” However, one can speculate about his well educated origins and “gentlemanly bearing”: rumours were that Clancy had left a great European university, where he mastered various languages, namely Latin and Greek. Clancy was an imposing figure, often walking around town with a black frock coat, beaver hat, and a high, stiff collar with a large tie. For years he was keeper of Rogerson’s Farm, on the south side of Lady Lake, and lived in poverty; despite his condition, he accepted no charity.

Clancy out his later years in relative obscurity. On January 20, 1865, he was found dead in the eastern house of the range, commonly known as the Great Eastern, at the southeast corner of Harvey St and Kerry Lane, Harbour Grace.

The coat of arms is the standard iconography of the United Kingdom and its monarchy. The French script around the Royal Coat of Arms is the motto of the chivalric Order of the Garter: “Honor soit qui mal y pense”–“May he be shamed who thinks badly of it.” To the left is the English lion; to the right, the Scottish unicorn. The coat of arms is quartered:  in the first and fourth quarters are the three guardian lions of England; in the second, the rampant lion of Scotland; and in the third, a celtic harp for Ireland. 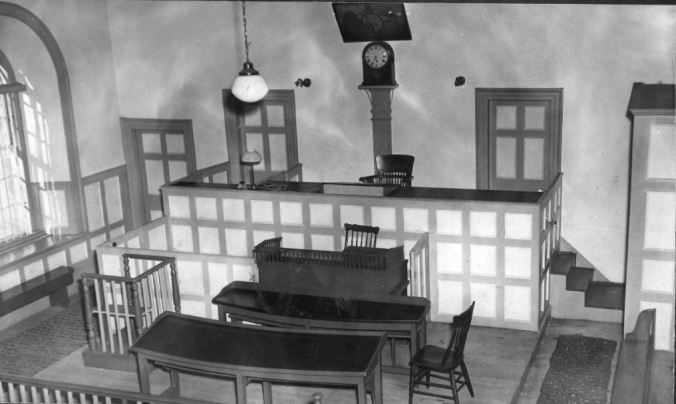