This century old house on Water St East is actually two houses. The contract for the building of the front house was let in September 1878. An agreement drawn up at the time between Thomas R. Bennett and Edward Comer, master carpenter, specified that Bennett would supply materials and Comer would be paid £85 in three instalments for his labour.

The back of the house was a preexisting structure, which craftsmanship indicates may predate the 1879 house by forty or fifty years. It was possibly moved a short distance to the present site, to be joined to the newer house.

A native of Windsor, Nova Scotia, Bennett moved to Fortune Bay in 1853, where he established a fishery supply business. This business proved profitable, particularly in trade with the antebellum southern United States. He eventually ran for politics, serving as MHA for Fortune Bay from 1865-74 and as Speaker of the House of Assembly from 1869-73. He was appointed to the bench in 1873, holding the post of Judge of the Northern District Court at the time he built his home in Harbour Grace. He served as magistrate for 25 years, from 1873-98. He died in Harbour Grace on August 13, 1901. 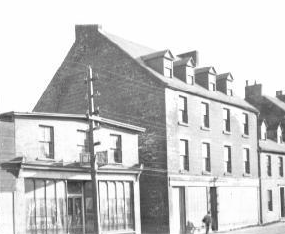 The house now serves as a bed and breakfast establishment, Rose Manor Inn. 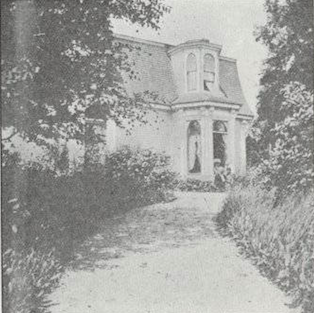 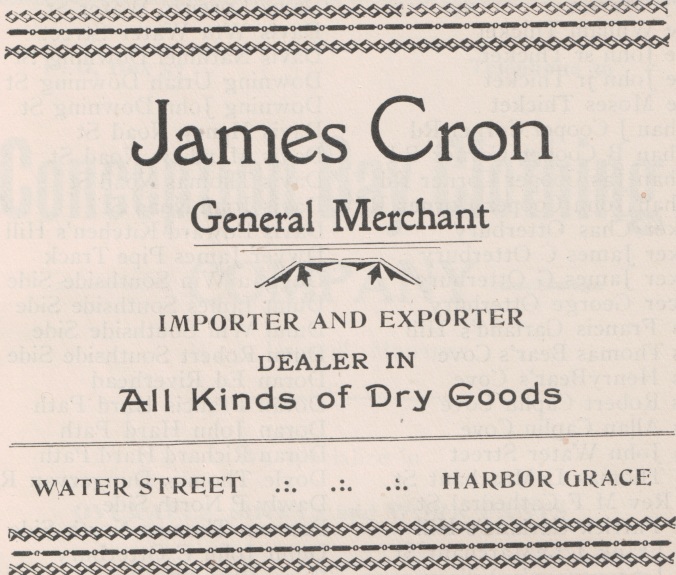 Collins, Patrick J. Dr. Charles Cron: A Doctor for All Time, A Man Who Cured Our Hearts. Bowmark, 2010. Print.